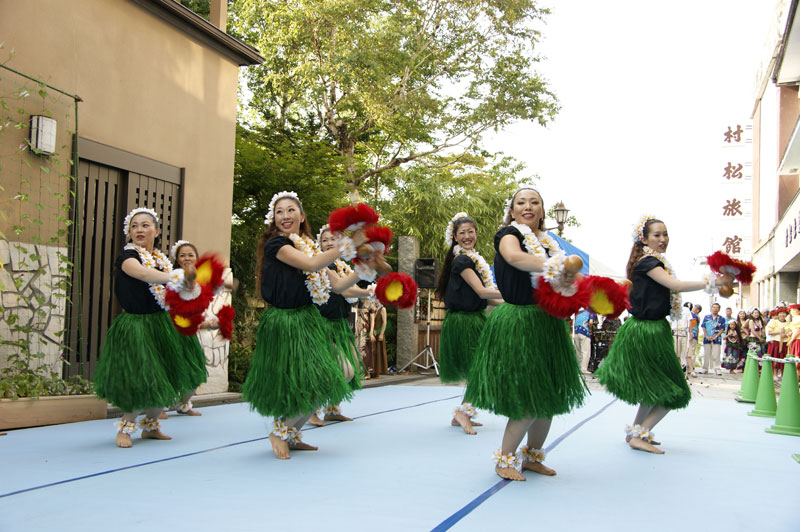 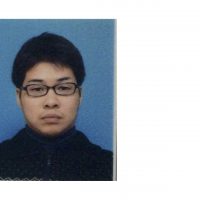 Ikaho Hawaiian Festival is a unique event in Ikaho city which continues the deep cultural exchange with Hawaii as a sister city. Historic spot “Hawaiian minister annex” of the time when Hawaii was an independent country is in Ikaho city remain in Ikaho. The main event is a hula dance performance.

You can enjoy the “Merrie Monarch Show” and “Hawaiian Seminar” held by the team from Hawaii, or “Hula Session” and “Kaikifura (Children’s Presentation)” presented by participants gathered from all over Japan. Ikaho is overflowed with beautiful hula dancers and becomes exceptionally gorgeous for four days when Ikaho Onsen turns into Hawaiian colors.

Why is a hot spring resort in the mountainous area of Gumma Prefecture becomes so excited with Hawaiian event so far? The reason is the existence of a Japanese house standing on the stone steps in the town. This building is preserved as “The Ex-Hawaii Representative Officer Robert Walker Irwin’s villa.” His most significant accomplishment as Hawaii’s top representative in Japan was the 1886 immigration treaty between two nations that led to significant migration from Japan to Hawaii. Also, he contributed to the economic promotion of the Meiji New Government. When the state of Hawaii was still an independent nation, Robert Walker Irwin had a villa in Ikaho. It is said that he had married a Japanese woman and loved this place.

Because of this historical background, Shibukawa City became a sister city with the Hawaii County, Hawaii, and holds such event for introducing traditional Hawaiian culture. For keeping close relations with Hawaii County, the Ikaho Hawaiian Festival has been held since August 1997. 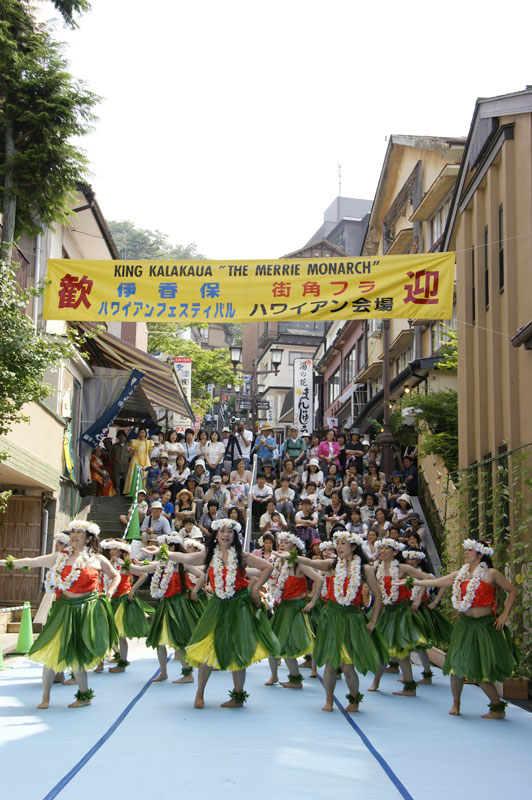 What Kind of Event is Ikaho Hawaiian Festival?

This festival is a participatory event which lets you climb the stage, become an actor, and interact with many people who gathered from all over Japan. This festival is different from other festivals in Japan where you usually enjoy professional performances or dances.

What Kind of Place is Ikaho Onsen?

There is a stairway of 365 steps called Ikaho Ishidan Machi (stairway made of stones) in Ikaho Onsen. Spa areas are spreading on both sides of these stone steps. About 440 years ago, it became a business. People wanted to let the hot water flow from its natural position and come to the houses down the hill. Thus, they built these stone steps with a large tank for hot water. This construction allowed to distribute hot water into each house on left or right from the stone stairs.

At the festival, they hold a lottery for with the main prize – a trip to Hawaii for those who are staying at Ikaho Onsen during the festival. If you like Hawaii, do not miss this opportunity and take part in the lottery! 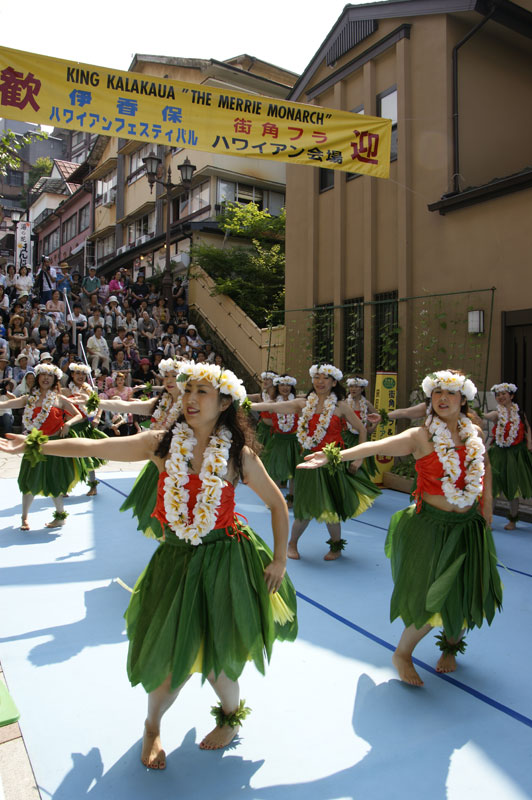 Dates: For a few days in late July to early August every year

Access: 20 minutes by Kan’etsu Traffic bus for Ikaho Onsen from Shibukawa Station on the JR Jouetsu line or Agatsuma line

The Ikaho Hawaiian Festival holds public awareness about Ikaho and Hawaii toward people from all over Japan and takes place for the purpose that Ikaho Shibukawa City will be the base for Hawaiian culture in Japan. A lottery where you may win the trip to Hawaii is only for those who stay at Ikaho Onsen during the festival.

I would like to introduce information about fascinating events or festivals in Japan towards the world. I don't know anything wonderful in Japan even though I'm Japanese. However, I want to rediscover something beautiful in Japan at the same time.