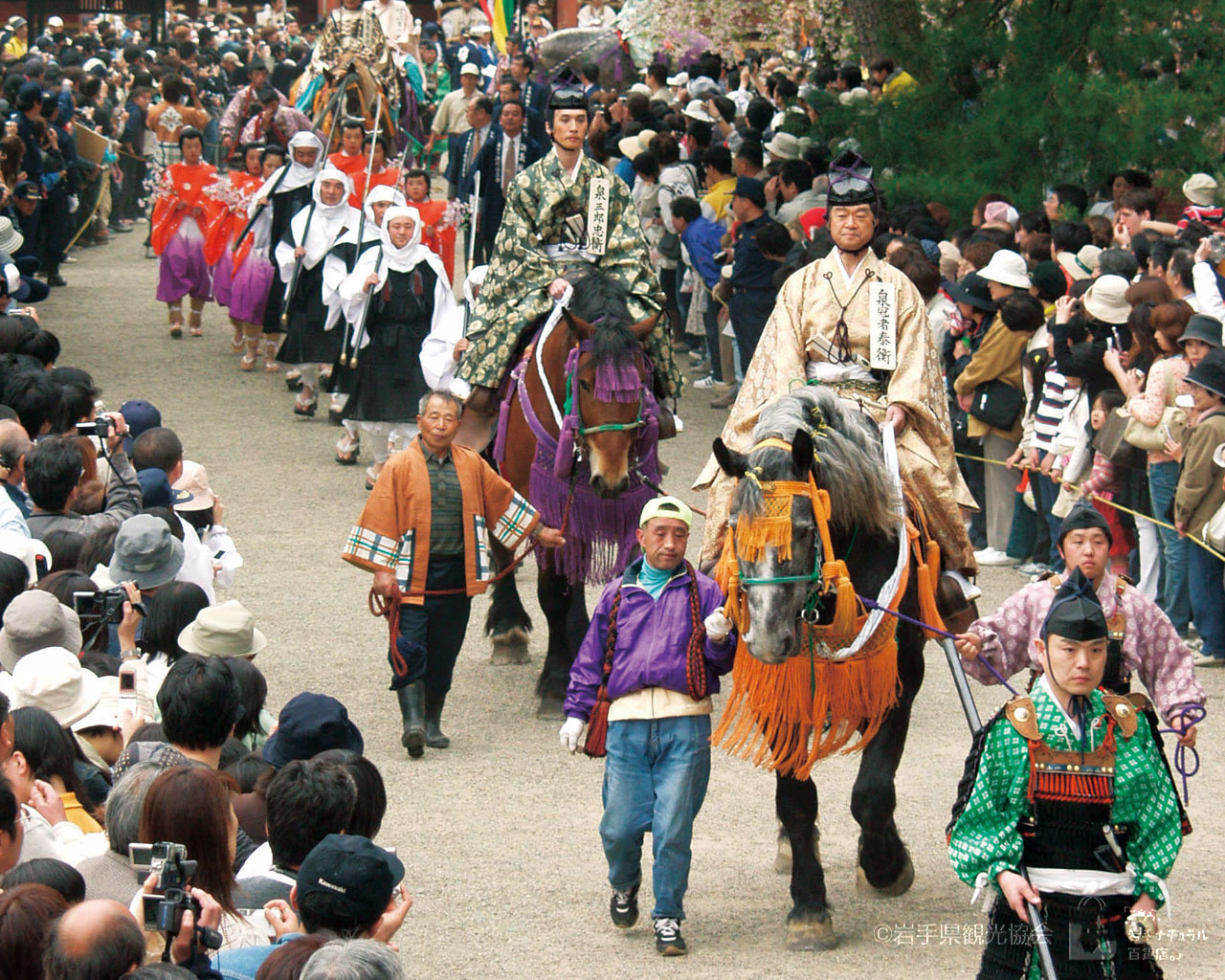 Fujiwara Spring Festival : Elegance of the Heian Period recreated in the UNESCO 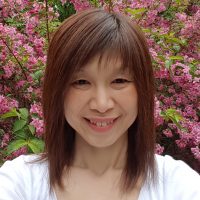 The Fujiwara Festival is held in spring and in autumn to commemorate the golden era of the four Fujiwara lords who dominated in the second half of the 11th century. There are many attractions, which draw countless visitors across Japan and from overseas. The most popular attraction is Minamoto no Yoshitsune’s procession, a recreation of the welcome ceremony held by the Fujiwara lords, performed by over 100 people. The Heian period was a prosperous era in Japan. The beauty of this festival is second to none. 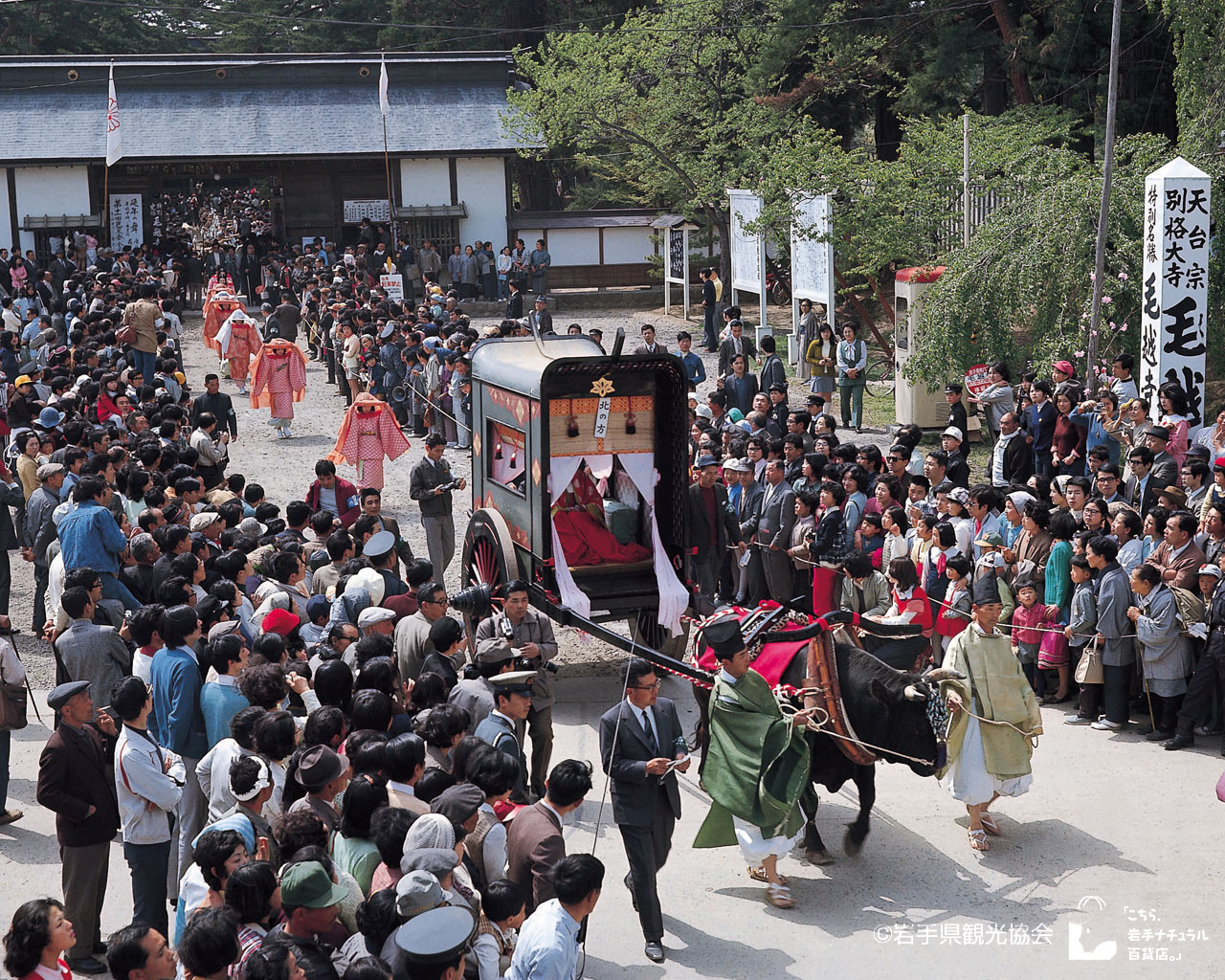 Who are the Fujiwara Clan and Minamoto no Yoshitsune? :

Minamoto no Yoritomo is regarded as one of the greatest samurai of his era. During the Genpei War waged between the Minamoto Clan and the Taira Clan, he joined his older brother, Yoritomo, to defeat the Taira Clan.

After the war, a conflict occurred between Yoritomo and Yoshitsune. Yoritomo ordered his ally to kill Yoshisune. Yoshitsune and his trusted allies including a retainer, Benkei Monk, fled to Hiraizumi where Fujiwara no Hidehira, who raised Yoshitsune, ruled over.

After Hidehira’s death, his son gave in to Yoritomo’s pressure to betray Yoshitsune. Benkei Monk, known as a skillful warrior protected Yoshitsune by himself, battling against a group of enemies, was killed in the Kinugawa River, and Yoshitsune committed suicide in Takadachi gi keido.

The Fujiwara Spring Festival takes place in Hiraizumi town in the southern part of Iwate prefecture in May, which is the best season for admiring fully bloomed cherry blossoms.

After a memorial service in honor of the four Fujiwara Lords, fantastic events are held. The highlight is Minamoto no Yoshitsune’ s procession, displaying how Hidehira welcomed Yoshistume and Benkei Monk. Every year, a famous male celebrity is chosen for Yoshitsune’s role. On the day, many more young women across Japan turn up at Hiraizumi to make the most of a rare opportunity. You will see how nice a Japanese celebrity is! 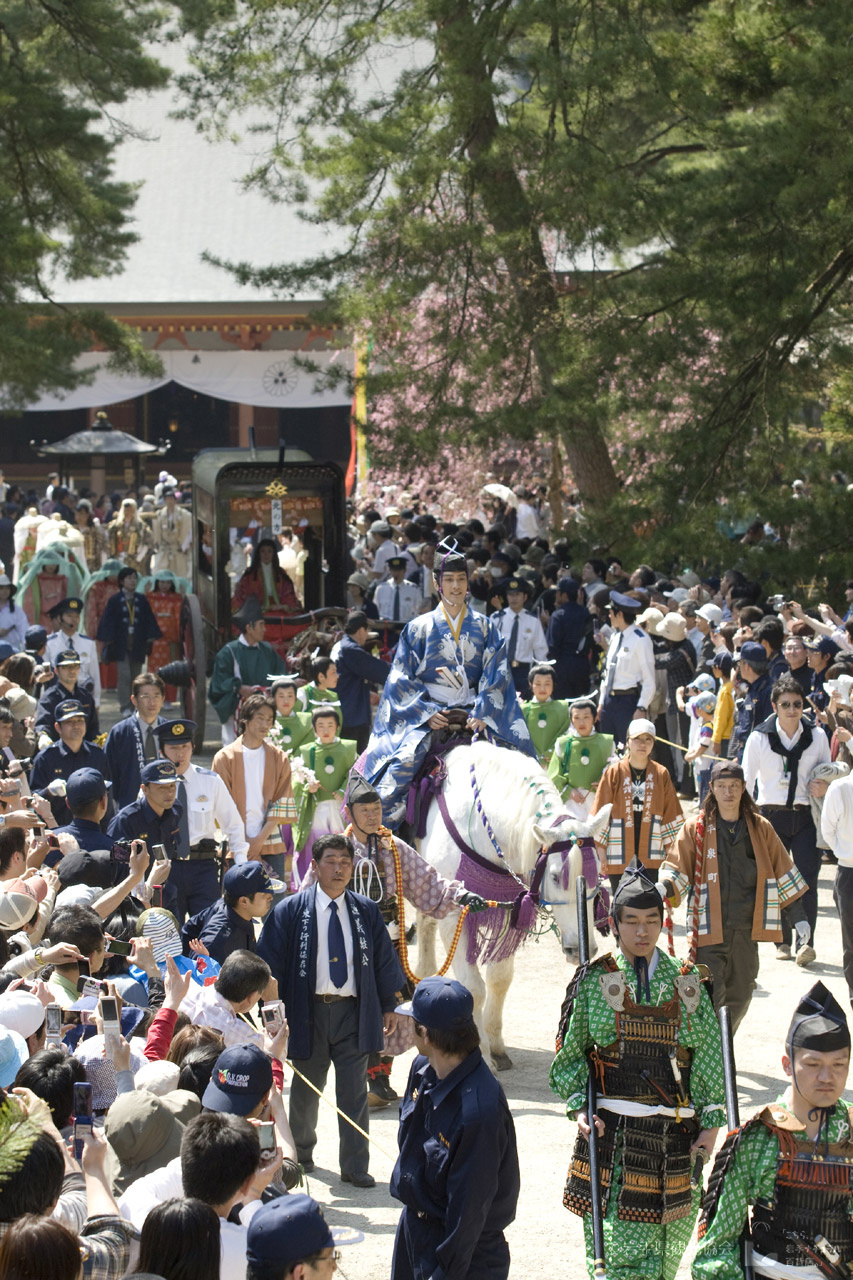 Moreover, over 100 people dressed in the style of the Heian period walk along a main street from Chusonji temple to Mostsuji Temple, which have been designated as UNESCO World Heritage sites since 2011. Yoshitsune and Benkei monk traverse the most beautiful place in the grounds of the Motsuji temple, boarding on the Heian style small boat to traverse the Oizumigaike pond centered in the garden. The pond is designed to imitate the sea and the garden represents the Pure Land believed in where Buddha lives after his death.

A traditional Noh play, a classical music drama, is held on the grounds of the Chusonji temple. It is based on traditional stories. Traditional masks, costumes, music and dance-based performances are real entertainment. As the open stage is set outdoor, performers’ movements are able to be admired from all angles.

Also, you must not miss the Ennen no Mai dance held in the Motsuji Temple. Ennen means longevity in Japanese. This longevity dance was very popular from the Heian period to the Muromachi period. Especially, the temple’s dance is considered to be one of the most well preserved dances in Japan.

The most unique event during this festival is a rice cake-carrying contest.
It originated from the legend that Benkei Monk was a powerful warrior and reputed for his massive strength. The participants compete their maximum strength and speed, carrying 160 kg rice cake.

From Hiraizumi station to Chuson ji Temple
Taxi is available. It is a 3-minute ride.

From Hiraizumi station to Motsuji Temple
It is about 8 minute’s walk. 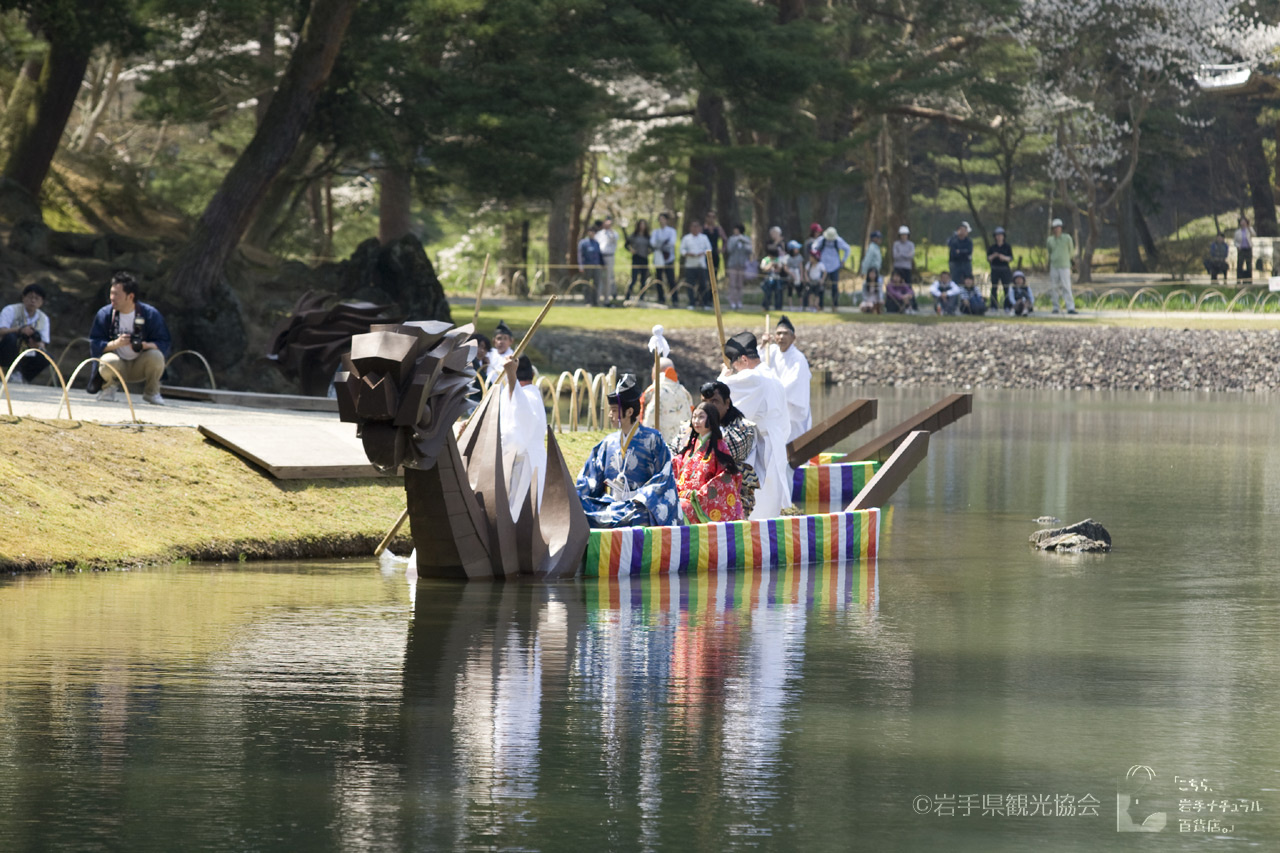 Things to do and see:

The temple was built to commemorate Sakanoue no Tamuramaro’s success of battle against the locals’ resistance to the imperial rule in the 9th century. The Buddhist deity Bishamonten is enshrined. It is said that Minamoto no Yoritomo, who was a Kamakura shogun, prayed at the hall on the way back to Kamakura.
Buddha’s image carved in the rock is a unique artifact.

Takadachi Gikei-do called Yoshitsune Hall is located on the hill.
It is believed that Yoshitsune spent the last moment of his life at this hall. In contrast to his tragedy, the view from the top of the hill is out of the world.
Imagine Yoshitsune looking out over this scenery. It is really moving.

Hiraizumi is blessed with well-preserved temples and gardens based on the Buddhist idea. The Hiraizumi Spring Festival is a good opportunity to learn an important part of Japanese history, the most elegant period of Japan. There are also fantastic places to take photos and to taste delicious local food. Last but not least, Kero-hira, a frog mascot character of Hiraizumi,

I am Japanese and based in England.I mainly write about the funny side of Japanese culture and must-see hidden gems.If you are a fun-lover, don't miss out my articles!