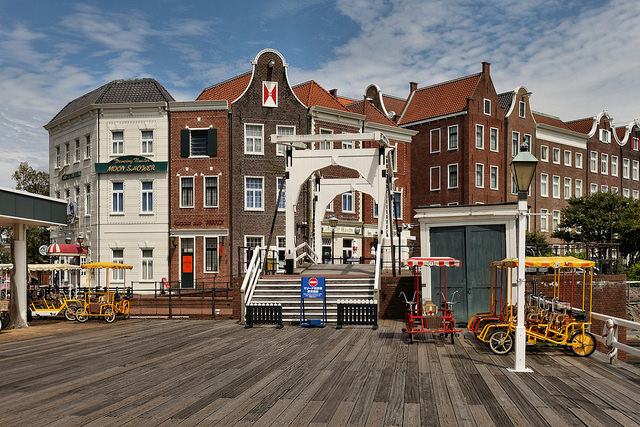 Huis Ten Bosch is a theme park in Sasebo, Nagasaki Prefecture. You can see a lot of Dutch buildings in this park. And the park holds many special events including Huis Ten Bosch Beer Festival. From this article, you will know more about this beautiful theme park and the beer festival in particular. If you would like to feel yourself in Europe being in Japan and taste great local beer, this article is helpful. 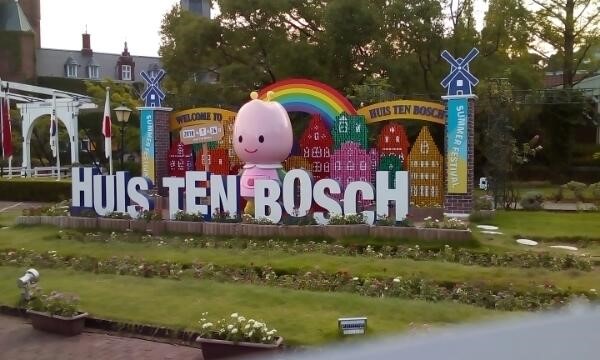 What is the Huis Ten Bosch?

The name Huis Ten Bosch means “House in the Woods.” It is named after one of the residences of Dutch Royal Families in Hague. In the park, you can enjoy Dutch-style buildings such as shops and restaurants, villas, hotels, windmills, theaters, canals and many more. Huis Ten Bosch opened its doors to the public in 1992 and since then was attracting tourists to Nagasaki prefecture and particularly to Hario island in the southern part of Sasebo city. 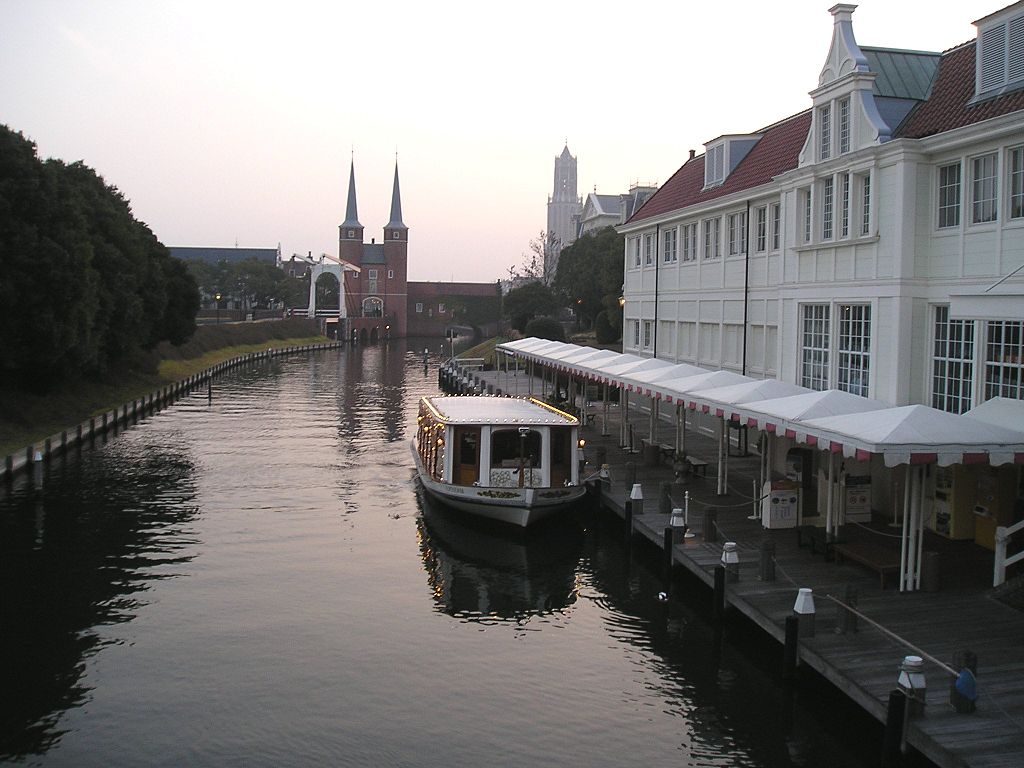 Huis Ten Bosch is the most popular sightseeing place in Japan. It’s now a profitable business, but once in 2003, it declared bankruptcy. However, with the support of Japanese business, it overcame all difficulties.

How did it change? And why now every Japanese knows it?

In 2010, the president of Huis Ten Bosch changed, and he launched a new reform. The park was featuring “One Piece” musical and Henna Hotel (“Strange Hotel”) at the site became a first hotel which was staffed by robots in Japan. One of the ideas of the new president was to hold a Beer. So, this tradition started began on July 14th, 2018. Generally, they present 21 kinds of beer at the festival. You can enjoy five types of beer if you pay 2000 Yen during a day. Unfortunately, they accept only cash. And I would like to introduce what I tried.

Amber Ale – the pride of Kyusyu This ale tastes sweet, and a bit bitter, and makes you want a sausage. There’re two kinds of beer made in Kyusyu, and staff said that this is more popular kind than another one. And you can enjoy Dutch beer, Grolsch premium Weizen, too. It also tastes sweet and mildly bitter, but I think you’ll want to have cheesecake instead of sausage. You can easily find tasty cheesecakes in Huis Ten. This tastes like an actual sparkling pineapple juice. It’s very fruity and refreshing! It’s so sweet, and you must think you are drinking Chu-hi. But, it’s beer.

Warsteiner is the beer that the staff recommends. A pretty well-known brand. It’s too strong but very soft. Beer from Germany is so delicious! Mystic cherry is as sour as a real cherry. If you rarely drink beer, you will love this one. It’s easy to drink and has a vivid pinkish color. At this festival, there’s the glass named Half Yarn, which is about 50 cm tall. The price is not very low, but you can drink from this glass only in Huis Ten Bosch.

Place: Attractions town in Huis Ten Bosch next to the gate of the park

Date: First festival was in 2018 in the middle of July. Hopefully, they will continue this wonderful tradition.

Five kinds of beer tasting are 2000 Yen per person 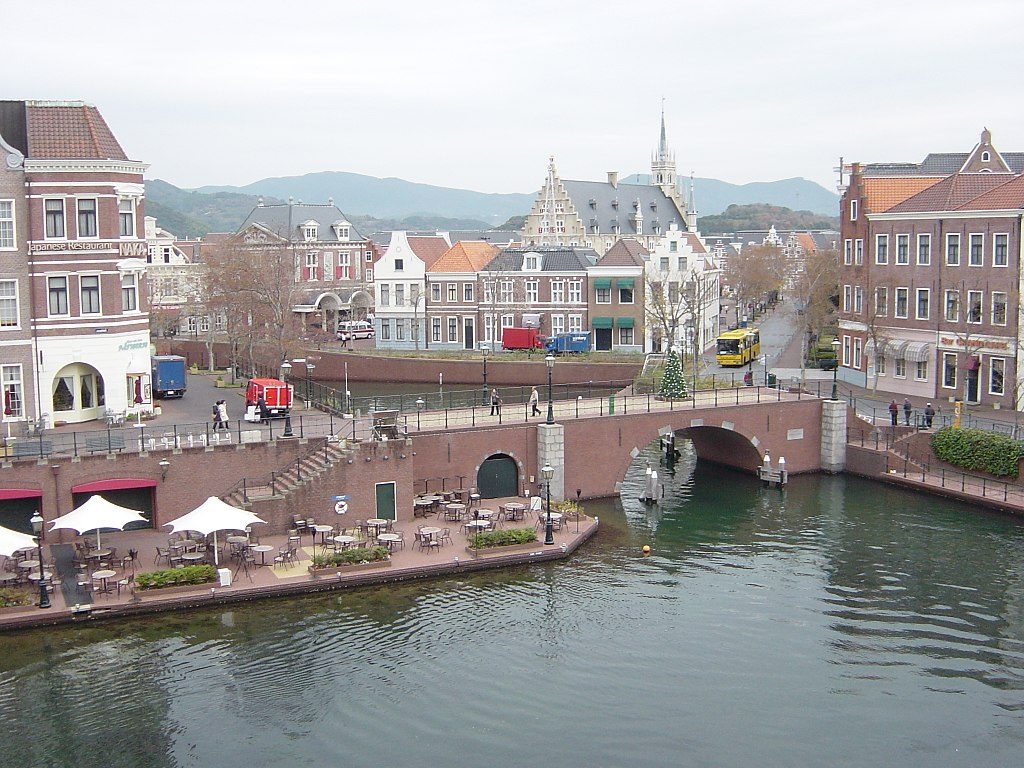 There is much more beer to taste at this fantastic Beer festival.  With another price, you can enjoy even frozen beer. Why don’t you go to Huis Ten Bosch in Sasebo next summer and enjoy this fantastic event?

If you`d like local guides to accompany you in Sasebo and Nagasaki and tell you even more about the area, please click on the banner below!

Hello, I’m Yuki. I can speak English and Chinese a little, so I can feel what you think about Japan. Nice to meet you.