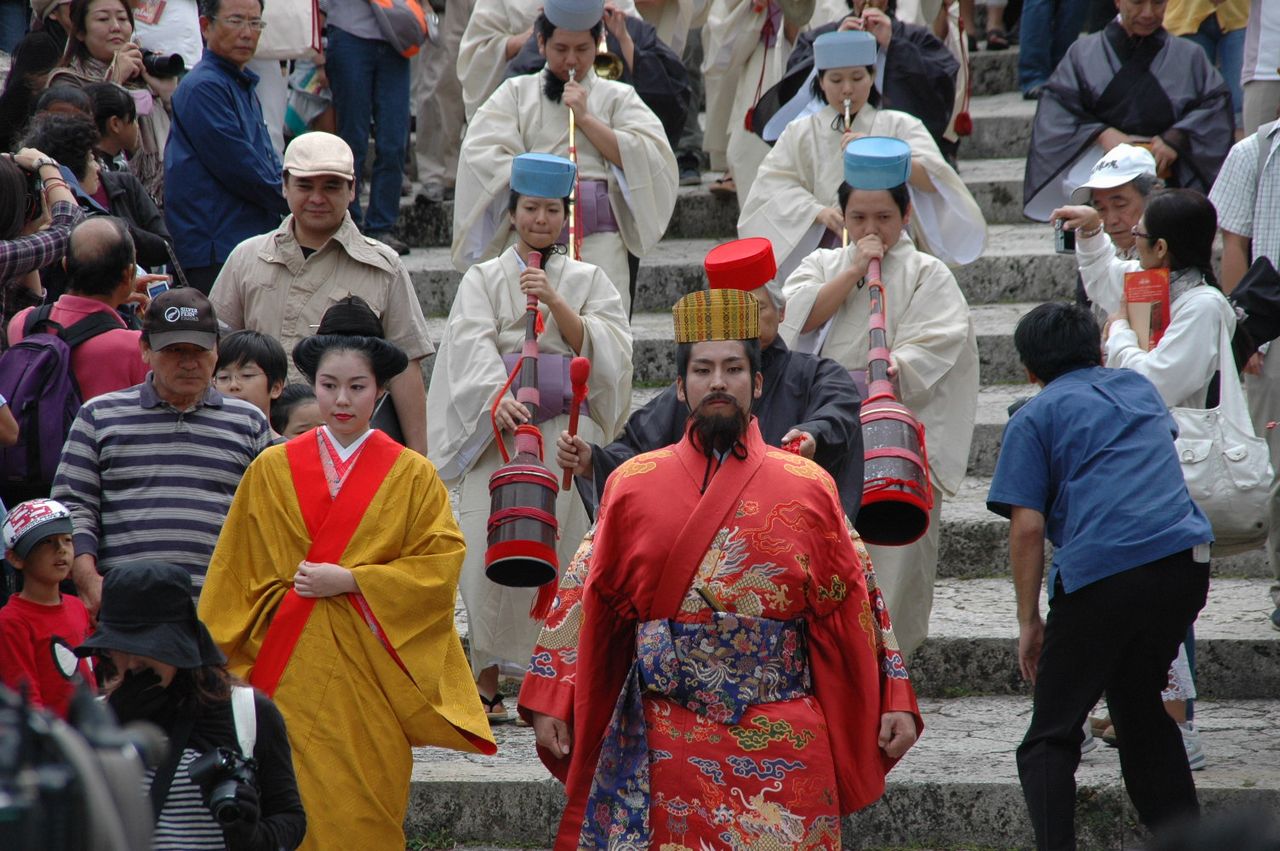 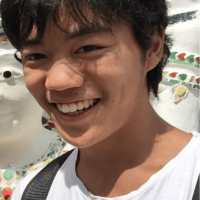 Okinawa prefecture has a long and unique history. Long time ago, Okinawa was independent of Japan as Ryukyu Kingdom. And Shuri Castle was the central castle of the Ryukyu Kingdom. Now, Shuri Castle has been regarded as a world Heritage in Japan. So we can see Okinawa’s culture and learn its history there. The festival I`ll introduce today is held in Shuri Castle. That is the Ryukyu Dynasty Festival. This festival is based on the history of Ryukyu Kingdom and its culture. So we can enjoy Okinawa’s traditional style and life there. Now I’ll explain what to do and see in Ryukyu Dynasty Festival in the next part. 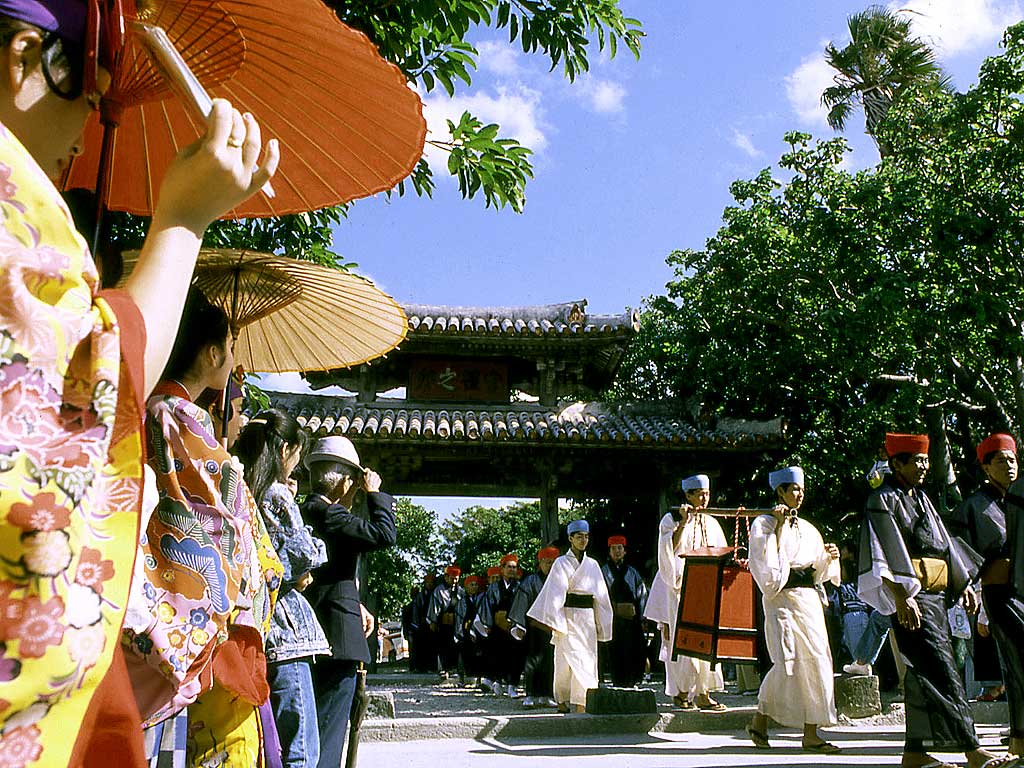 Things to Do and See in Ryukyu Dynasty Festival:

Ryukyu Dynasty Festival has many seasonal events. Now I introduce some of them.
One is “Old Style Line”. This event is about the historical custom of Ryukyu Kingdom. The prince and princess in Ryukyu Kingdom walk through temples for peace and harvest in this event. Originally, this line was one of the Ryukyu’s traditional customs. Nowadays, people in Okinawa still hold the event as old people did. This Old Style Line is very long and a prince and a princess lead many servants. They perform as the real ones in Ryukyu Kingdom wearing old uniforms. So, we can notice and learn how the event has been held actually. This event was on the 3rd of November in 2017. The time was at noon. 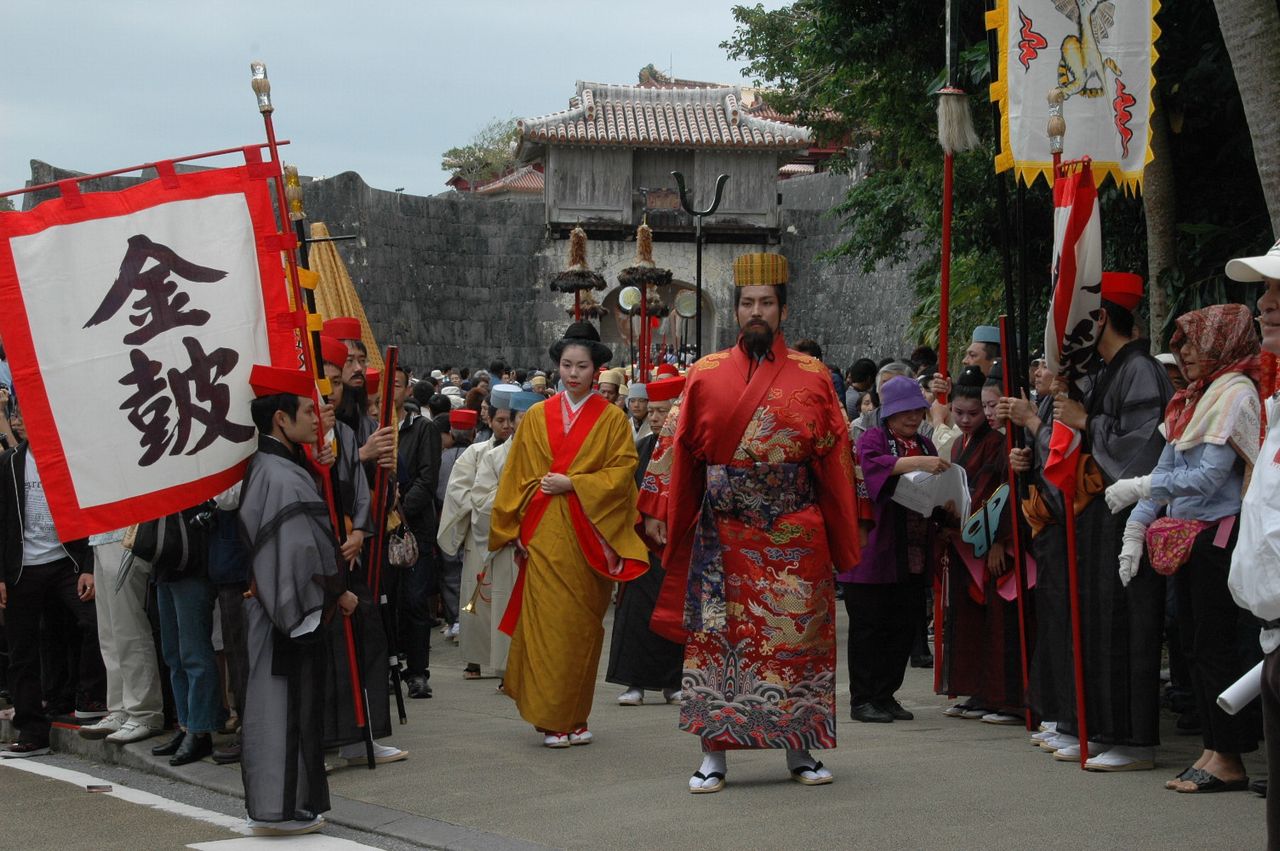 Next is “Sappou Ritual”. This is based on the real ceremony that had held for throne of King in Ryukyu about 600 years ago. “Sappou” means Chinese guests to Ryukyu Kingdom. So, in this event, some people perform as Chinese guests and make lines. We can notice the relationship between China and Ryukyu Kingdom from a long time ago. This was taken place on the 4th of November in 2017. And the time was at 11:30 am. 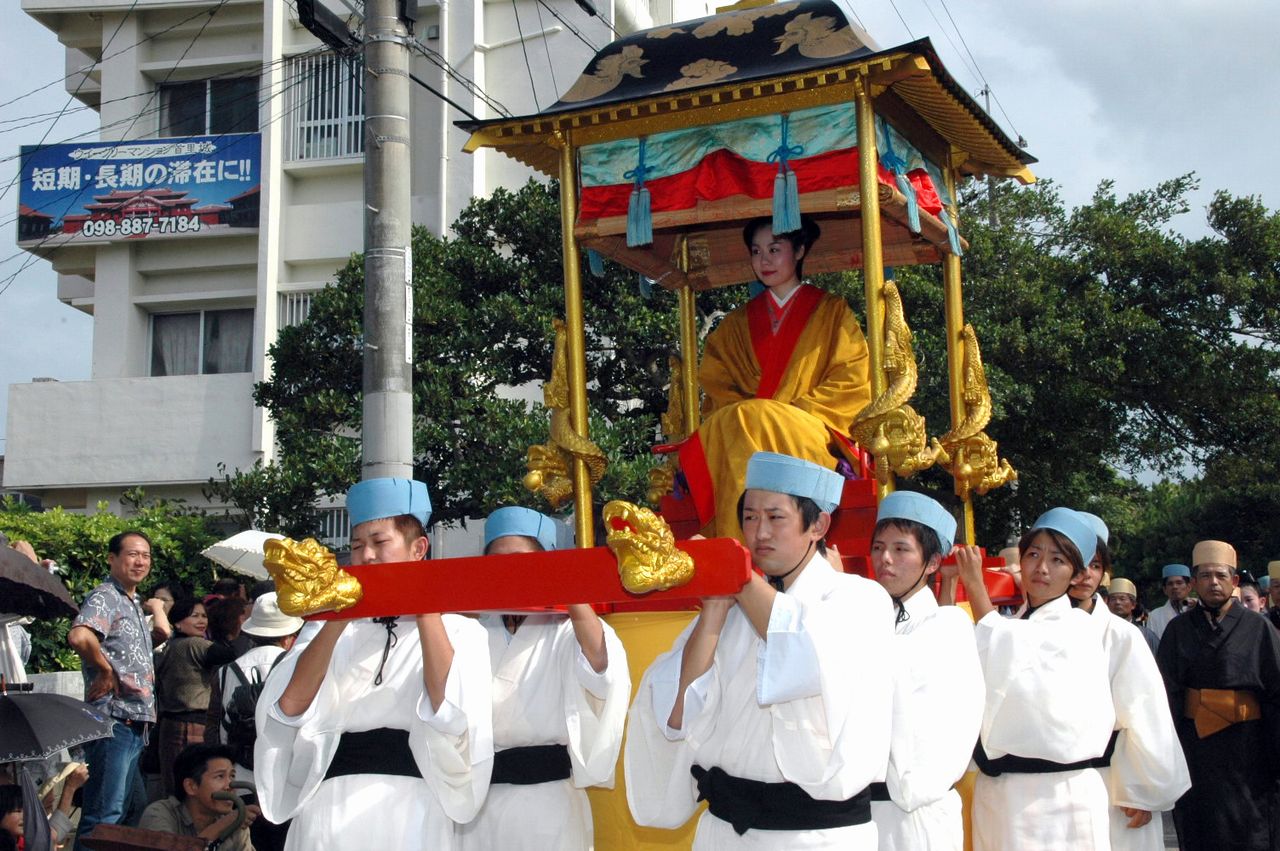 Last one is “Ryukyu Dynasty Picture Scroll Line”. This is when people in traditional clothes make long lines and show Ryukyu Dynasty’s history like a picture scroll. There are about 700 people in all lines. We can see great Ryukyu history with beautiful and cultural clothes and styles. This event was taken place on the 5th of November last year. And it was held at Naha City International Street. It isn’t held in Shuri Castle so please notice that.
Besides this, there are many other events that we can learn about Ryukyu’s history. Not only in autumn, other seasons have some events. So, you can enjoy each season in Shuri Castle. 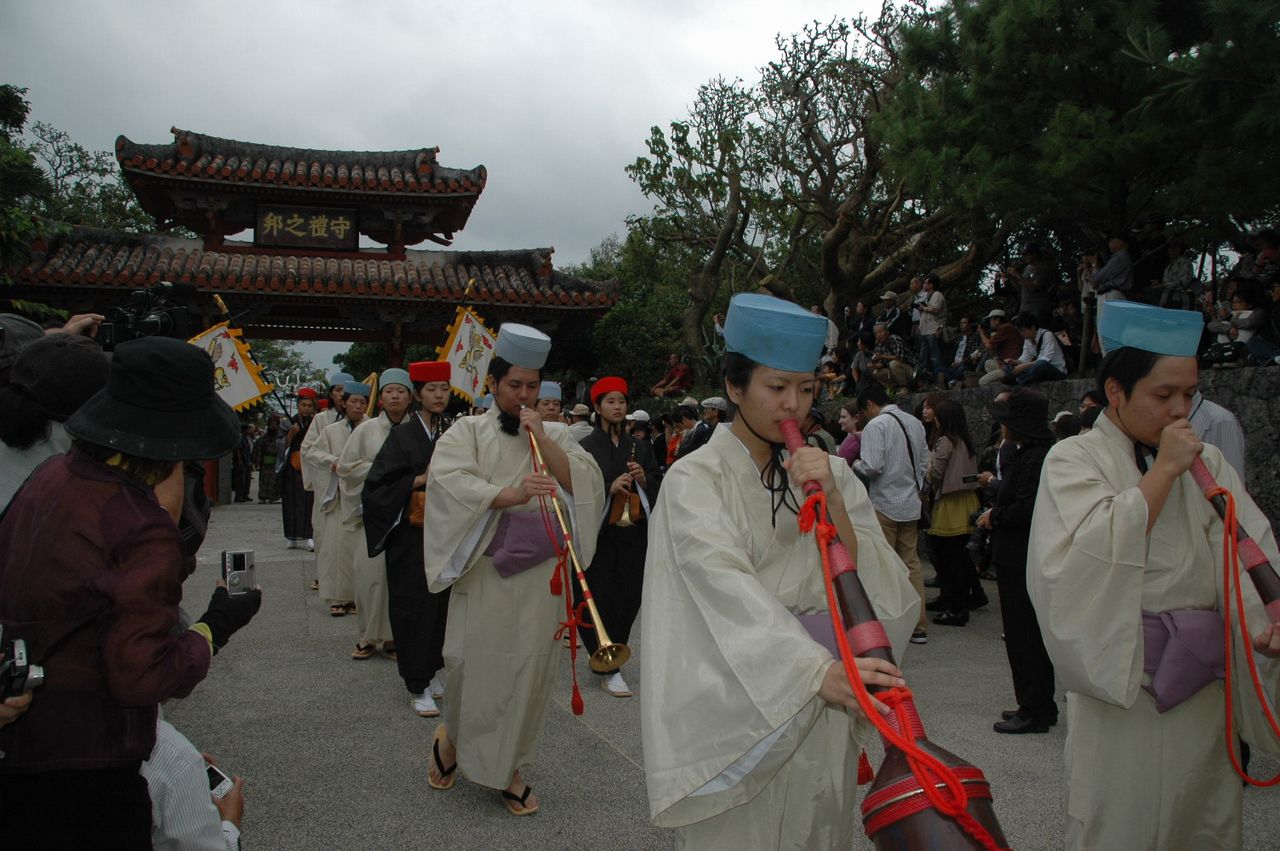 Shuri Castle has so many events through the year. Ryukyu Dynasty Festival was held on from 3rd to 5th in the previous year. If you are interested in Ryukyu Dynasty Festival, you have to pay attention to the schedule. To enter Shuri Castle, we need to pay an admission fee. The price for an adult is 820 Japanese yen, 620 yen for one high school student, 310 yen for one elementary and junior high school student for one day. Under 5 –year-old kids are free to enter. The castle is open from 8 am to 7:30 pm in November.

There are many ways to access Shuri Castle. One is monorail called “Yui Rail”. We can ride them from Naha Airport Station. We have to get off at Shuri Station and walk to Castle’s gate for 15 minutes. We can also use buses from Shuri Station to the castle. Or we can use city buses to get there. However, there are many kinds of buses. It’s a little more complicated. For ones who want to visit many places except Shuri Castle, bus is a good choice. We can also rent a car and drive ourselves. It’s really convenient way because we can drive to many places. If you can drive even in Japan, I recommend you to rent one. 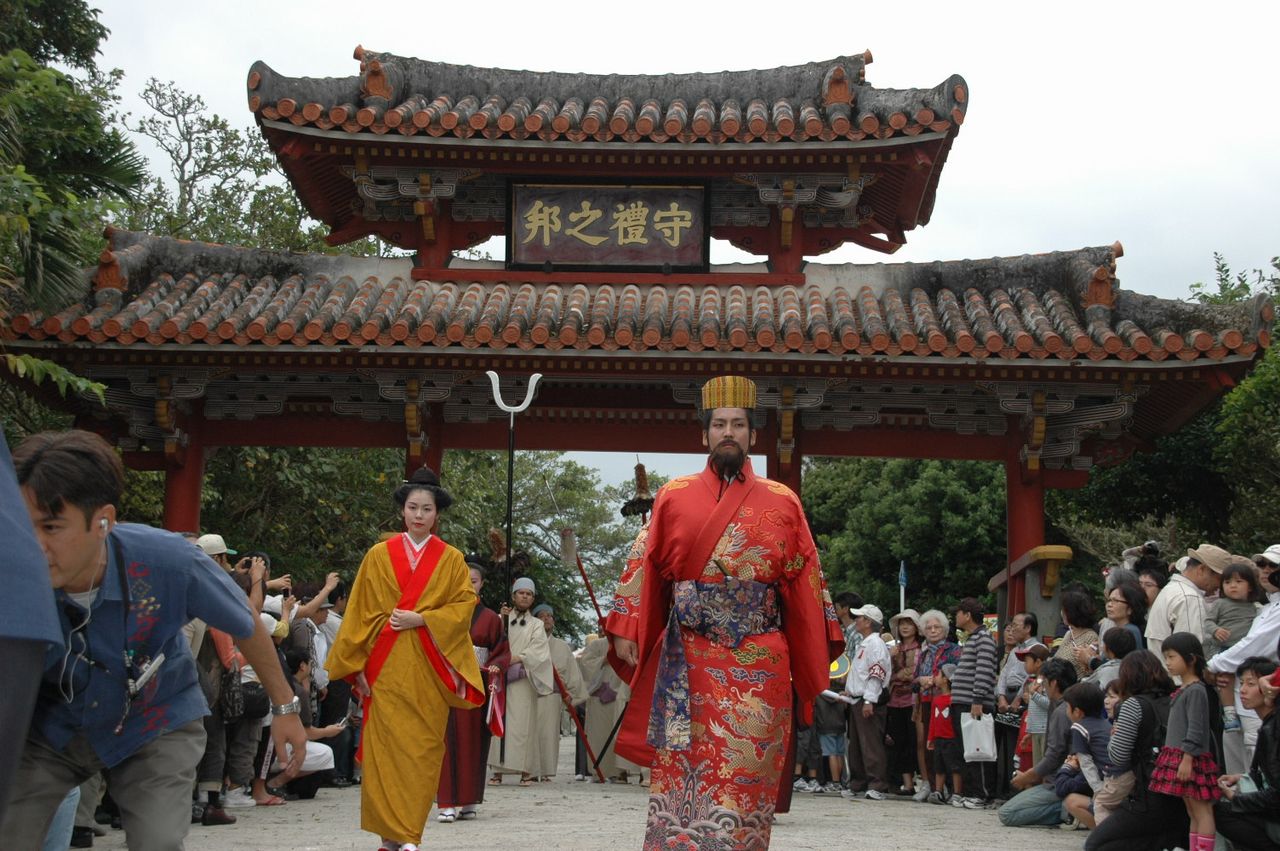 Okinawa has a very long and unique history. I think it’s worth to learn it. Ryukyu Dynasty Festival is a good chance to know it. If you want to notice traditional Okinawa, why don’t you join this festival? I believe you can have a good time and make nice memories there!

Hi everyone! I’m Sosuke! I hope I can tell you guys the attractiveness of Japanese tradition and fantastic culture through my articles!