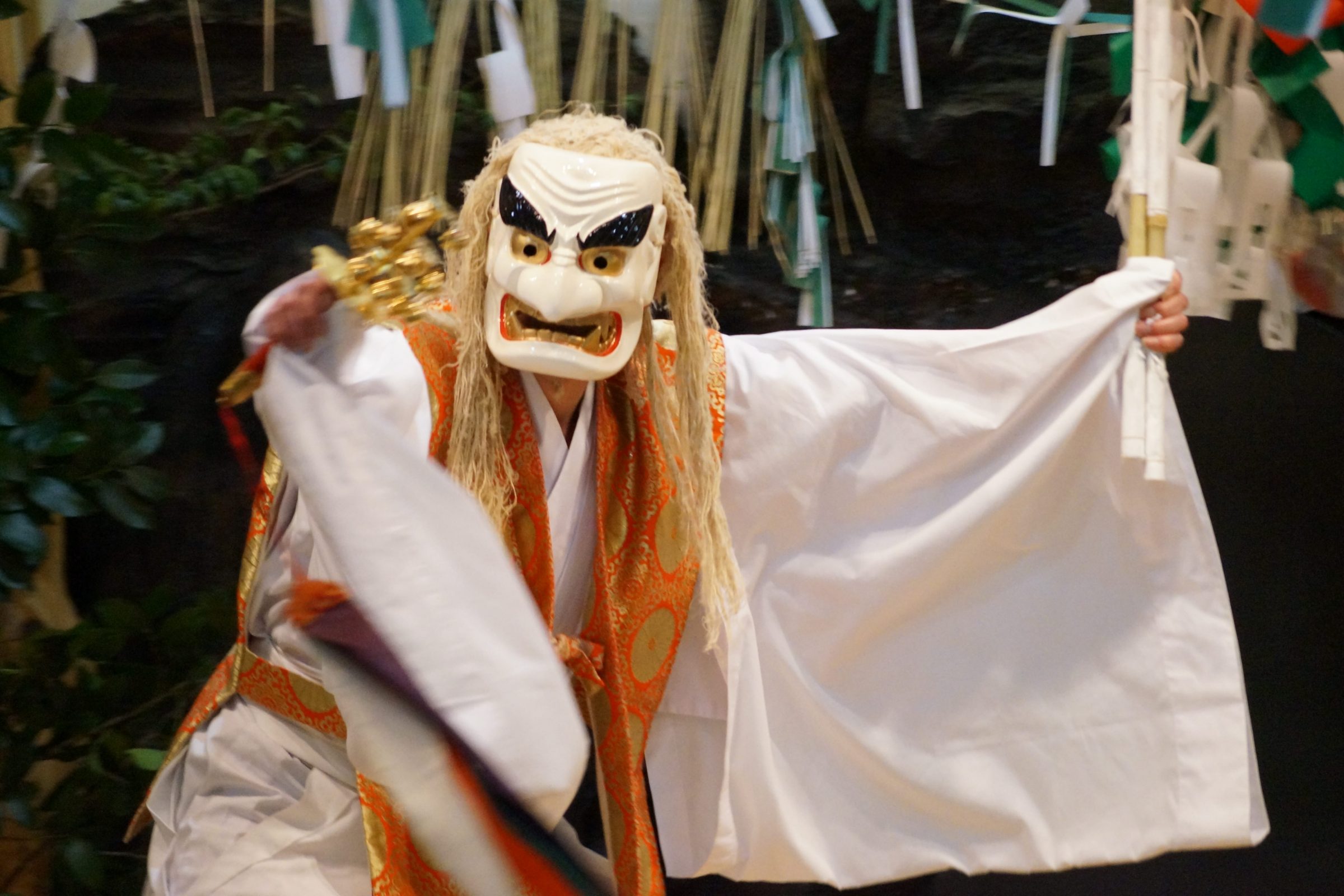 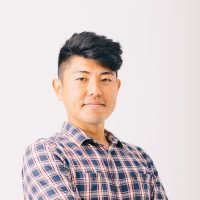 Takachiho is a small mountain town located in Miyazaki prefecture with a famous and truly beautiful gorge. Mostely the area is popular for the views and people come here to spend time on waters of the gorge. However this little town has a lot more to offer. Not only does it have natural beauty sights, but it’s also a birthplace of many Japanese myths and legends. Takachiho Yokagura Festival will help you to learn more about Japanese culture and adore the beauty of traditional dances. 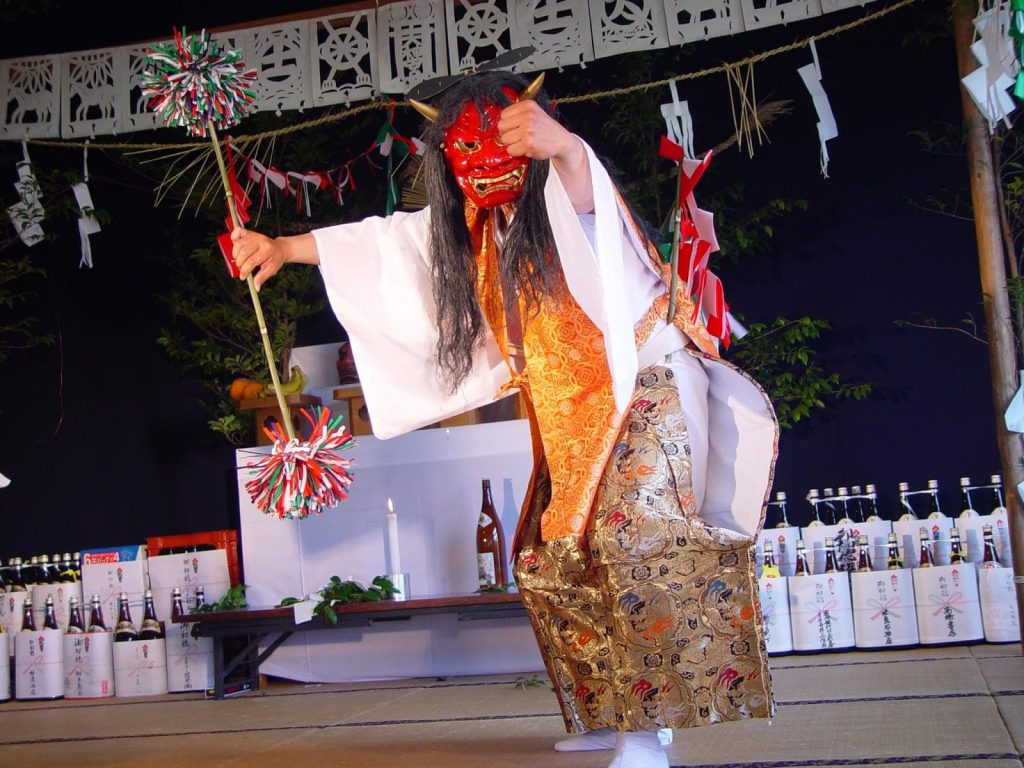 You can learn some of traditional Japanese myths at Yokogura – a unique play that is special to this region. Yokogura consists of 33 dances and they’re performed throughout the night on weekends from November through till February. The 800 years old traditional performance starts around sunset and continues until early morning.

During the performance months, shrines in the village host the events and crowds of people watching the plays and drinking shochu. 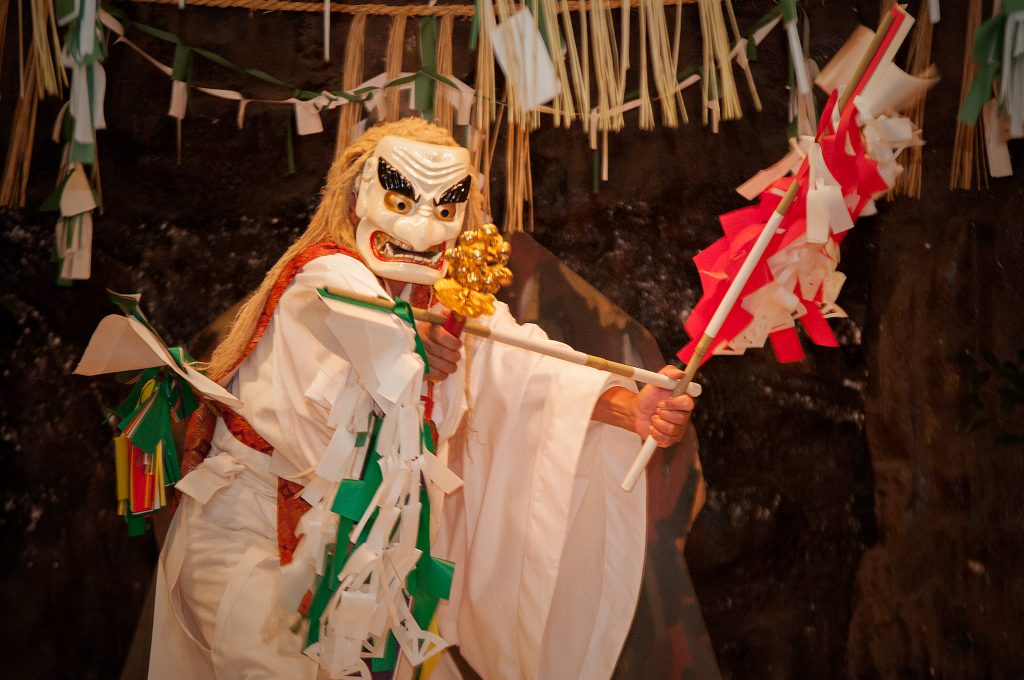 The performances start with maikomi – a process of moving the Gods down from local shrine.
The streets and rice paddies along the way are lined with shimenawa (straw ropes decorated with colorful paper zigzags that mark the road as a sacred path for the deities). Locals often come out of their houses to watch the parade going by. It’s a magical time, providing fantastic scenes to visitors and locals.

In the evenings, local men perform the sacred 33 dances at the Amano Iwato Shrine. One of these dances shows the story of the sun goddess. She hid in a cave after being horrified with the acts of her brother – the storm god. Only goodness of dawn – Ame no Uzume could persuade her to leave the cave. Then world could enjoy the beauty of sunlight. 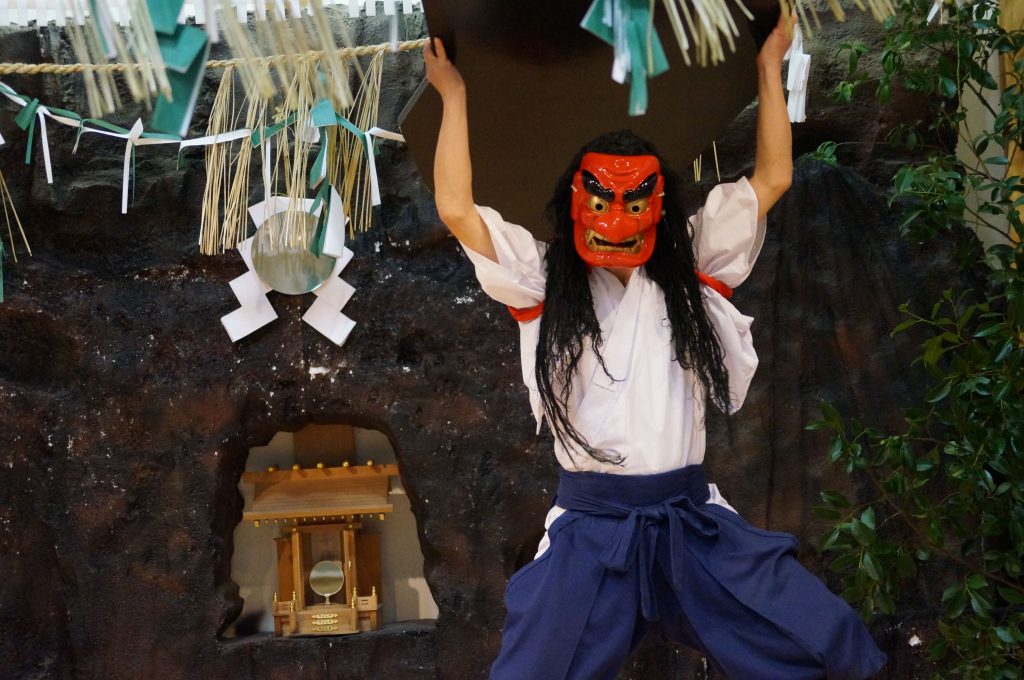 In the performance evening, the deities of Japanese legends appear one after another on this dance marathon. You’ll see unique and sometimes quite frightening masks which represent individual characteristics of the Gods. For example: Izanagi and Izanami – male and female deities who created the country, Takemikatsuchi and Futsunushi – deities of battle, Oyamatsumi – deity of mountain, and Owatatusmi who is a deity of sea, all participate in dancing. You shouldn`t miss a chance to see the spectacle of traditional movements, costumes and performances that are unique for Takachiho and Japan. You’ll also appear to be in good company as many locals attend, bringing their elderly relatives, babies and friends! 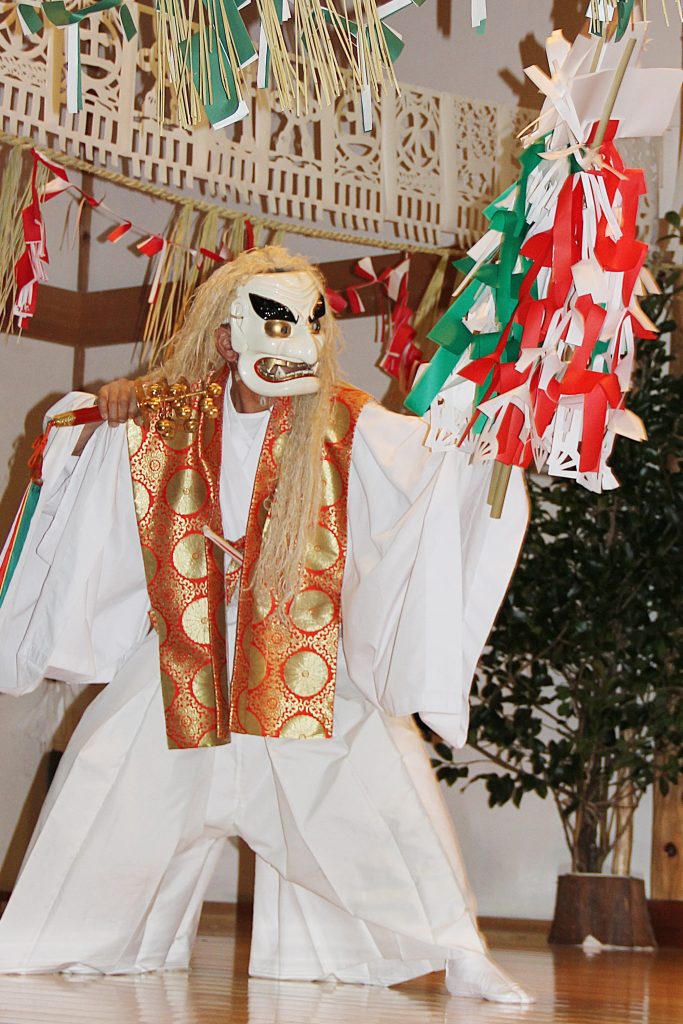 The beauty of performance evening is not only in the dances and myths and stories that they tell, but also in traditional drum music and exciting atmosphere it brings. You will be charmed by this event. 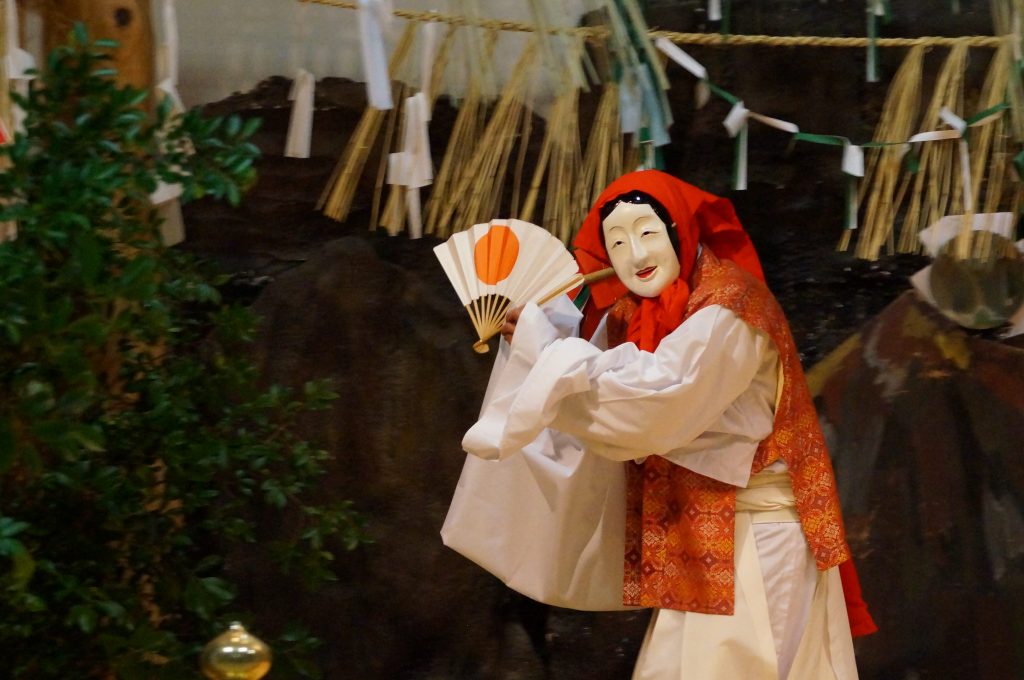 Admission is free for participants, showing your respect to traditions, you will need to bring two bottles (approx. 3.6 litres, costing about 3,000 yen) of sake (shochu) as a gift to the deities. You can buy sake at a liquor shop in Takachiho town. 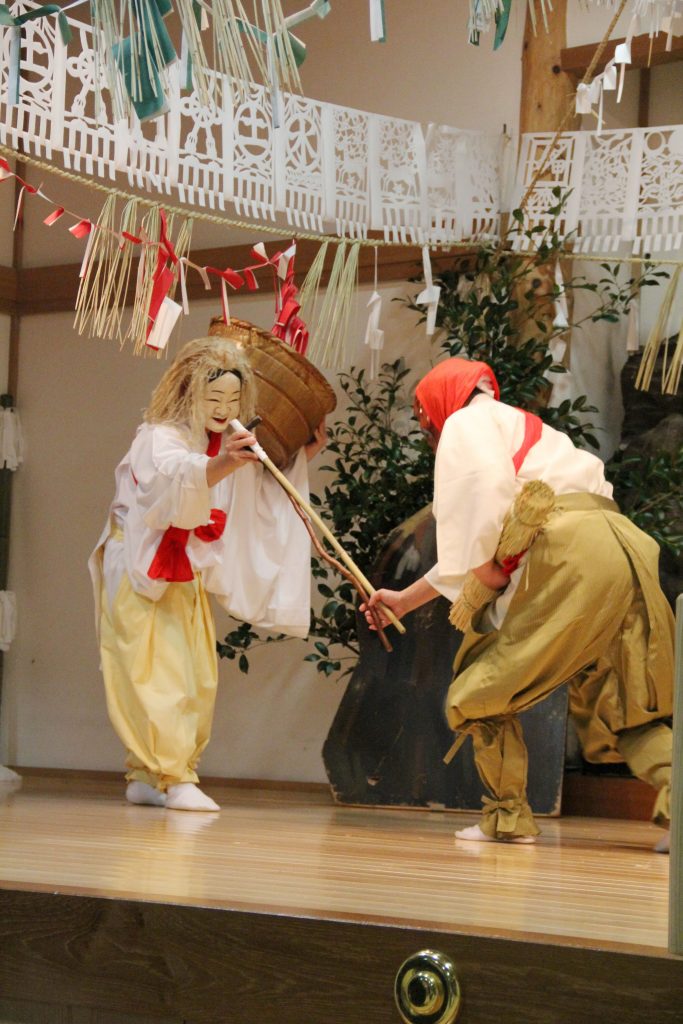 To reach Takahiho you need to take roughly a 2 hour drive from Kumamoto IC of Kyushu Expressway on National Highway 58 Tateno. Or take National Highway 325 Takamori to Takachiho.
Alternatively, from the JR Nippo Main Line, Nobeoka Station, you can take Miyazaki Kotsu Bus and get off at Takachiho Bus Centre.

I am a photographer based in London, originally from Japan. I’m also a part of a company which makes a B2B platform to simplify the content marketing process.